What is an Implied Consent Hearing? 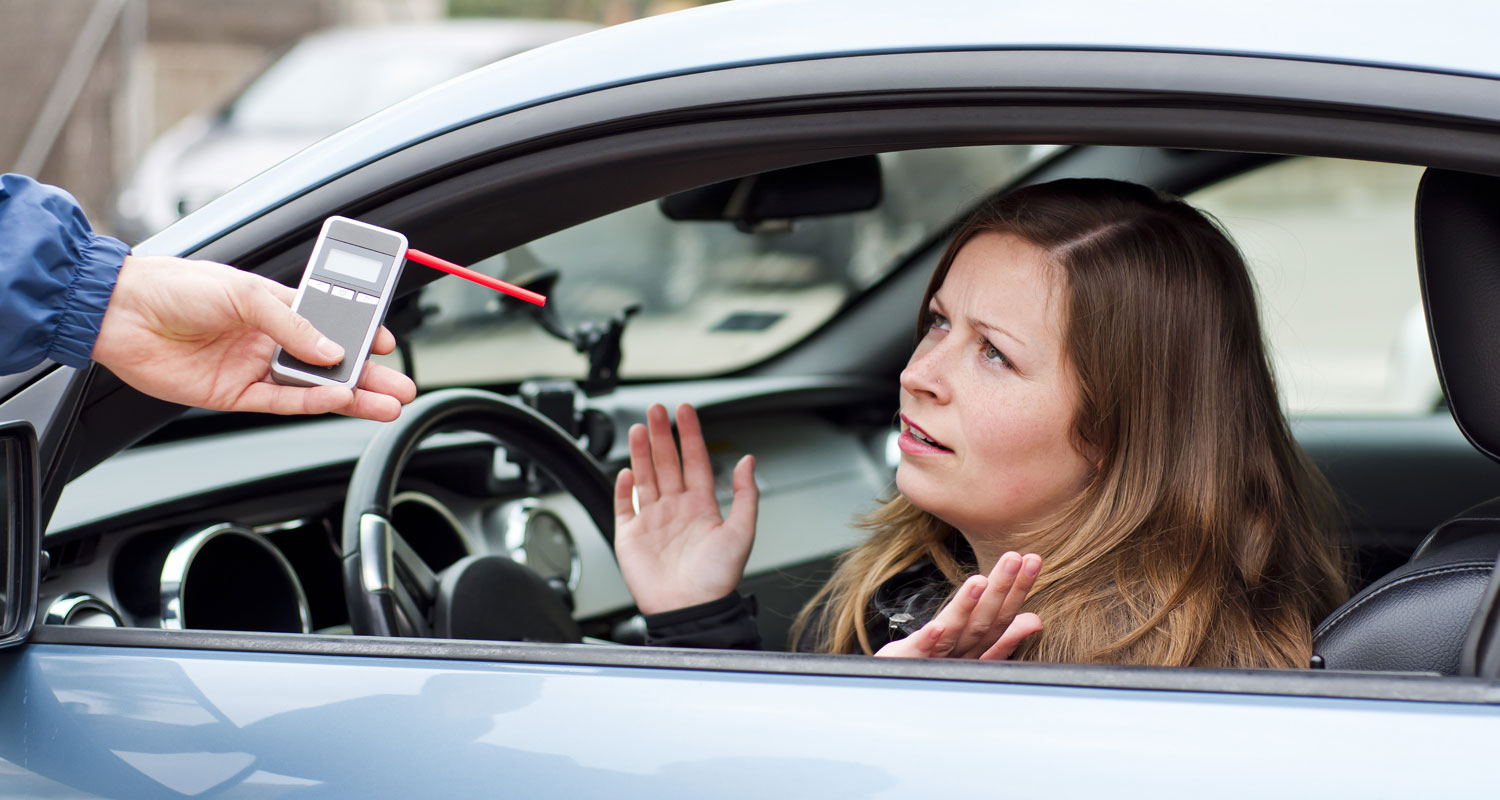 What is an Implied Consent Hearing/DMV Hearing?

If you’ve been arrested for a DUI, it’s important to understand what an implied consent hearing is. Under Oregon law, two processes move forward in parallel after an arrest for a DUI. Most people are familiar with the fact that criminal charges will likely be brought against the accused.

What you may not know is that your driving privileges can be affected not only by the court system but also by the Department of Motor Vehicles (DMV). Once the DMV becomes aware that you’ve refused to take or failed a breathalyzer test, or any other type of substance use test for that matter, your license may be suspended.

The suspension can last as little as three months or up to 3 years. This process is entirely separate from the court hearing, so even if your charges are dropped in court, the DMV can still suspend your license.
This is possible due to Oregon’s “implied consent law.” Under implied consent law, by driving a vehicle in the state of Oregon, you have given your “implied consent” to be tested for substances via a breath test, blood test, or other test approved by the state of Oregon, upon the request of law enforcement.

Drivers 21 and up must not have a blood alcohol of level higher than .08. Under 21, drivers will have their license suspended for the presence of any alcohol in their system whatsoever, no matter how low the amount.

When you were arrested, you should have received an Implied Consent Combined Report (ICCR). It’s a long, yellow piece of paper that may also serve as a temporary driver’s license.

This paperwork will explain how to request an Oregon DMV hearing. However, you only have ten days to request this hearing following your arrest. We strongly recommend that you do request this hearing. You’ll be able to contest the suspension of your license, and an attorney can help you navigate this complicated process. You’ll be seen in front of an administrative judge. The officer you interacted with when arrested will also be present to testify. You can also have your attorney appear on your behalf.

I know this is a stressful time in your life, but I encourage you to seek out an attorney within this tight, ten-day window. Once these ten days have passed, the opportunity to contest the suspension will be gone. There isn’t typically anything to lose by requesting a hearing, but there is the potential for substantial gain– the opportunity to maintain your license and learn more about the facts of your case.

Sometimes the officer’s testimony can hold information relevant to your criminal case. Please contact me today to speak with a Portland DUI attorney about your DUI charges and DMV hearing.

Call or use the form below.

There are many issues that can be challenged, including the breath test, the field sobriety test, probable cause for making the traffic stop and the handling of blood test results. Even police conduct at the scene can often be challenged for violation of your rights.

If this is your first underage DUI offense, one possible resolution is DUI diversion. If you successfully complete the year-long diversion program, the court will dismiss your DUI and you will not have a conviction on your record. As your lawyer, I will explain your options and shepherd you through the process.

For a free initial consultation, call or contact my Portland law firm online. I have helped numerous minors with their underage drinking charges.