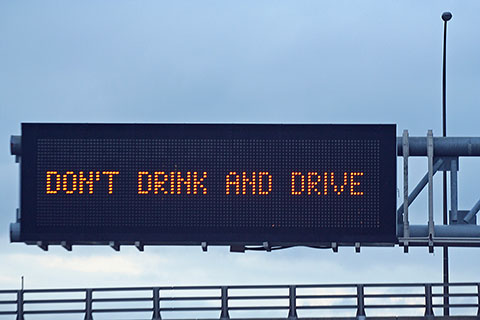 According to the National Highway Traffic Safety Administration, 30 lives are lost every day across America due to drunk driving.  The cost data reveals that deaths and damages incurred by drunk drivers amass to over $40 billion annually.

A 2018 study analyzed by QuoteWizard found the City of Portland, Oregon ranked 12th as the highest rate of DUI’s per driver.   (See the chart below)

Last year the same study found that Portland also ranked 8th as the city with the worst drivers, with the survey analyzing DUI’s, car crashes, traffic citations, and speeding tickets per driver.

The High Price of Drunk Driving

The consequences of drunk driving are immensely costly. The Alaska Department of Vehicles estimated that the total expense of a first DUI conviction is the equivalent of paying for a taxi cab ride halfway around the world.

Some of the expenses that are typically associated with a DUI conviction include bail, impound costs, court fines, legal fees, DUI education courses, probation fees, drug and alcohol assessment and counseling, license reinstatement fees and loss of work income.

The Importance of Good Legal Representation

If you have been arrested or charged for a DUI in Oregon, contact a DUI defense attorney who understands how to navigate you through the legal system in order to help minimize or avoid the consequences of a drunk driving conviction. This will save you time and money in the long run.